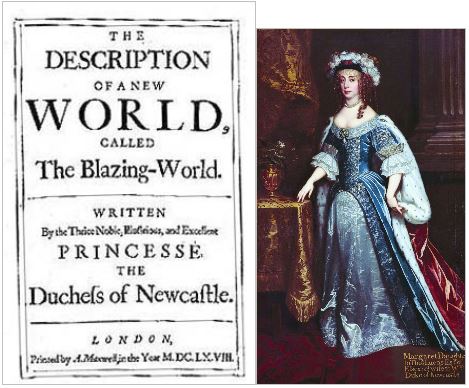 This is my first creative non-fiction story. It was published in the multi-media magazine Mad Hatters’ Review (Issue 13, May 2012; homepage). The Butterfly Effect was a designated “Notable Story” by storySouth Million Writers Award.

Click on the magazine cover to hear/read my story. (The printed version is updated from the earlier read version.) Elsewhere in the issue is my music Mouth Parts, performed in Paris by Trio Rare < here >

I have assembled an Excel spreadsheet of all my fiction writings from my first effort in June 2012 to December 2016. The catalog gives the title, date of publication, type of story, genre, publisher, word count and URL for on-line publications. The URLs are not “hot” and will have to be copied and pasted in your browser.

In four and half years, I have published 430,019 words which includes 2 novels, a novella, 29 short stories, 36 flash fictions, 3 micro fictions, an elegy and a poem.

The links to Five Million Yen, The Nude Pianist, and The Judge’s Wife (retitled RASH) are to the current versions. They were all serialized on Fictionaut.